AN ENGLISHMAN IN MONS

Mark Lewisohn is a historian, mostly known for his monumental biographical work on the Beatles. Words are his trade but he also likes to express himself through photographs – pictures taken off the beaten track during long walks in the city. Mark likes to capture the traces left by architects and artisans – masons, carpenters, painters and the like – in places where people have lived and worked, where children played or went to school.

Twice invited to speak at the annual Beatles gathering in the Belgian city of Mons, in 2012 and 2014, Mark took a number of backstreet images which became an exhibition there in September–October 2014, held at the Auberge de Jeunesse. A selection of those images then became the book An Englishman In Mons, published 2017. The photos present an invitation for the reader to get lost in the author’s visions and lens – to see the shapes, colours and humour we can overlook in life’s corners. 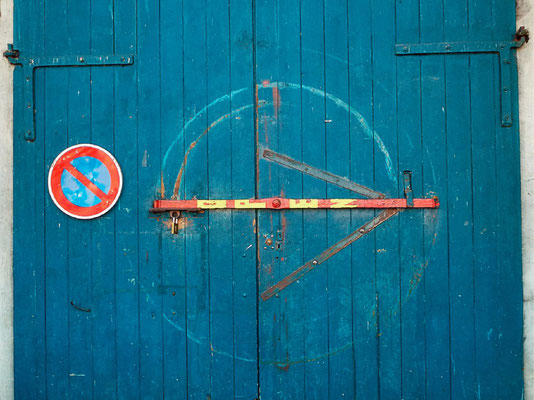 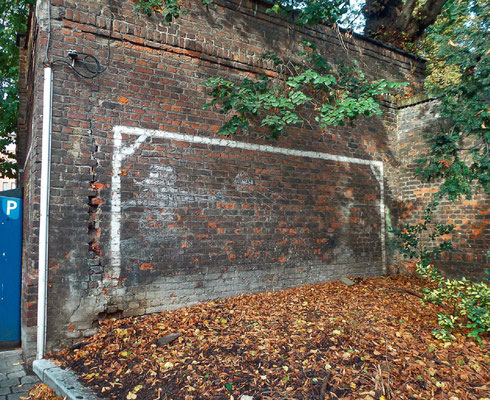 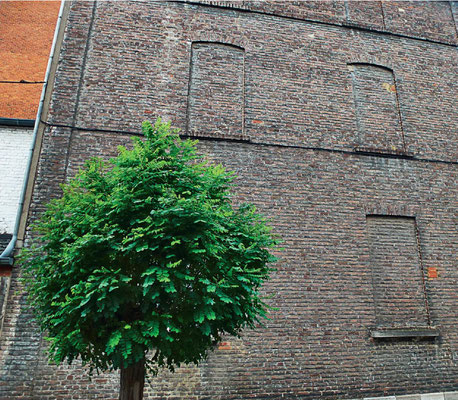 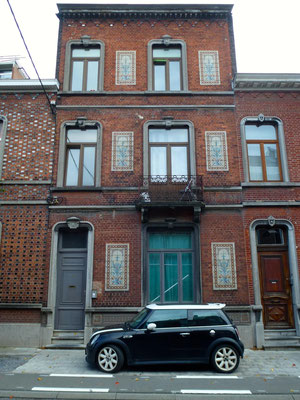 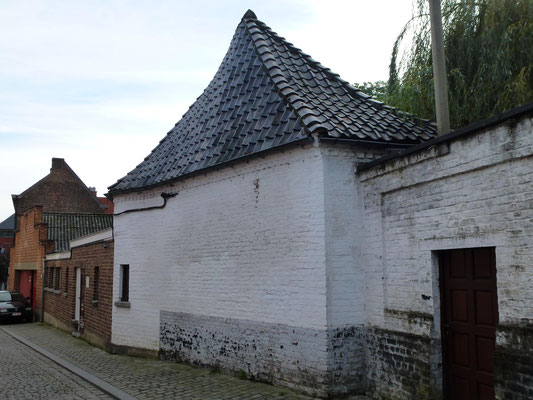 The book’s webpage
Order form for the book

‘A triumph. Not only an enthralling account of the Beatles' origins, far superior to anything that has gone before, but also an essential piece of social history. Lewisohn has set out to do the Beatles justice and write the definitive history. I think he is succeeding.’